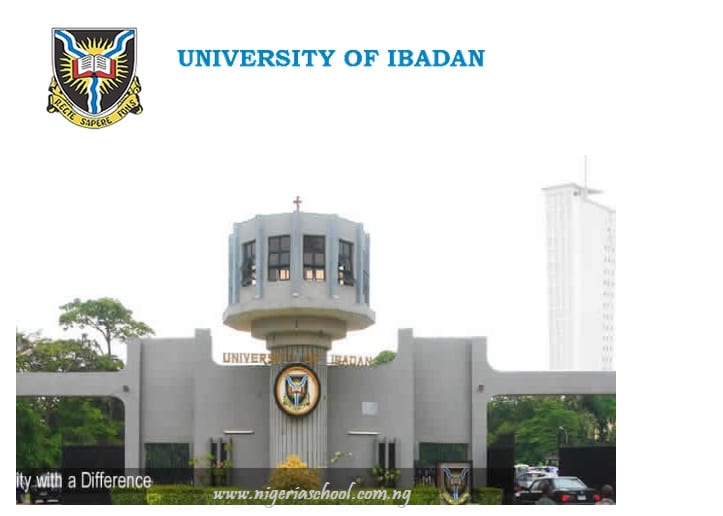 The decision to withdraw the students was taken at the UI Senate’s meeting where results of graduating and non-graduating students were considered and approved.

We learnt that most of the affected students were admitted to the school during the 2016/2017 academic session that post-UTME test was not conducted because of opposition to the screening exercise.

The Vice Chancellor (Academic) Professor Adeyinka Aderinto said; “There are minimum academic requirements a student must meet at the end of the session and those who fall short of that would have to leave the university.

Prof. Adeyinka further revealed that the conduct of University of Ibadan Model of Post-UTME screening has helped to separate men from boys and helped the institution in maintaining its historical standards as a global brand.

“UI has been able to invent its own model of screening applicants and it has shown that those who we screened performed far better than those not subjected to our screening after taking JAMB.” He stated.