Usmanu Danfodiyo University, Sokoto, UDUSOK Admission List for 2019/2020 academic session has been released and uploaded online. See how to check your admission status below: 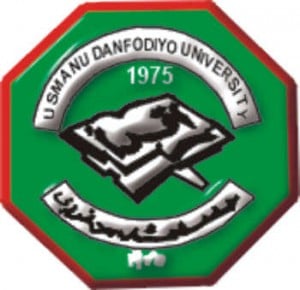 Usman Danfodio University Admission List released has been uploaded on the school official portal and all the candidates who made them their choice Institution in the 2019 UTME and participated in the screening exercise can now proceed to check their admission status.

Note: The Usman Danfodio University UTME Admission List released can be access on the Joint Admission and Matriculation Board, JAMB Admission Checking Portal as at the time of writing this.

We will immediately inform you when the list is uploaded on the college’s portal.

Candidates whose names appeared on the admission lists are advised to go to JAMB CAPs Portal to either “Accept” or “Reject” the admission Offer. See detailed procedure on how to accept/reject your admission on JAMB CAPs.