The management of Osun State Polytechnic, Iree has shut down the institution indefinitely as students staged a violent protest over the death of one of their colleague after he slumped and died in the examination hall on Friday. 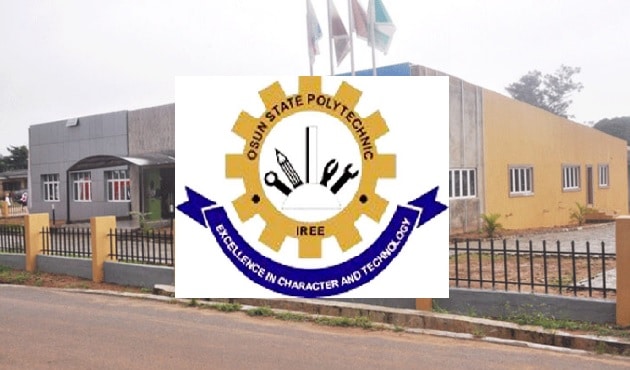 The protesting students of Iree Poly who stormed the school’s health centre on Saturday morning, set the school clinic and medical equipment ablaze.

Latest report reaching us has it that the management of Osun State Polytechnic, Iree, has shut down the institution indefinitely over the protest of students which led to the vandalizing of some properties at the school’s medical centre.

According to the report, an HND student of Applied Science identified as Aminu Sheu fainted yesterday afternoon soon after he finished his examination. He was reportedly rushed to the school medical centre at about 3:40 pm but the staff on duty allegedly told those who brought him to the clinic that the clinic had closed for the day. 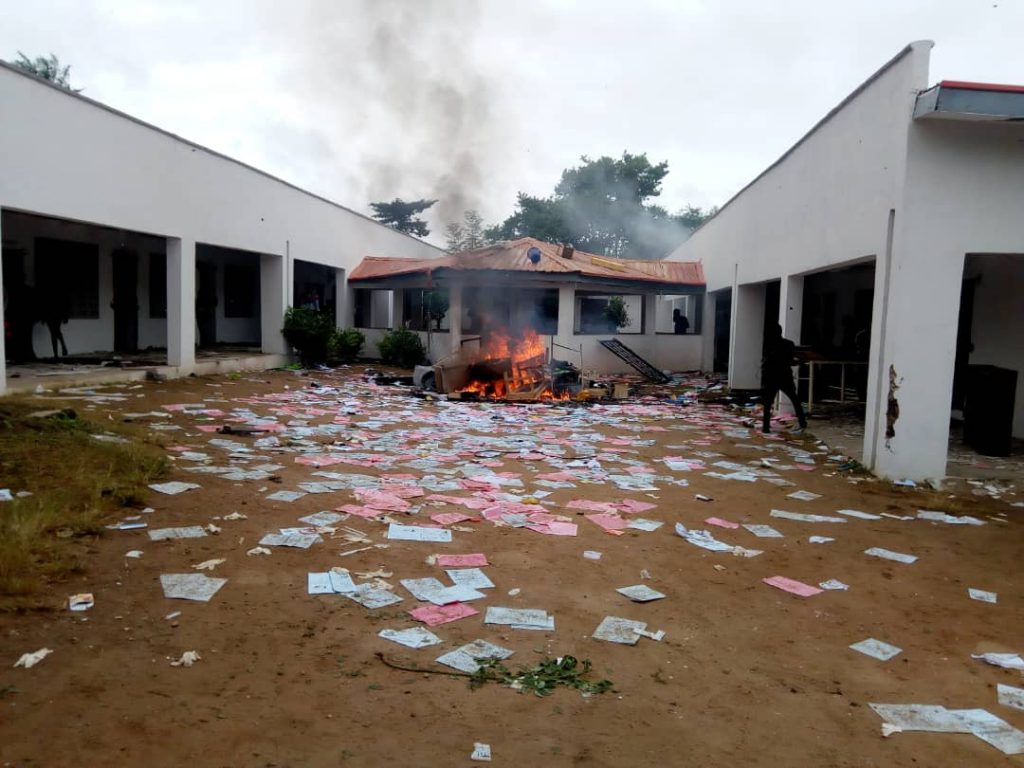 Before they could locate an hospital, the student died. The death of the student brought out the students on Saturday morning to protest the manner at which the school’s clinic handled the matter. In the course of the protest, it was alleged that the clinic property was destroyed, some documents and vehicles parked at the clinic premises were then set ablaze.

In a statement by the Media Relations Officer of the school, Tope Abiola on behalf of the school’s registrar, Barrister B. M. Salawu, the institution urged all students to vacate the school premises with immediate effect.

The statement reads,”This is to inform the general public that Osun State Polytechnic Iree has been closed down. As a result of this, all students are to vacate the school premises with immediate effect.”

The deceased has been put to rest last night according to Islamic rites.