This is according to the board’s head of Information, Dr. Fabian Benjamin, only 300,000 JAMB Results has been released thus far. So if you participated in the 2018 Unified Tertiary Matriculation Examination, UTME and your results are not among the first batch of 300,000 candidates that have seen their results, you will have to exercise some patience. 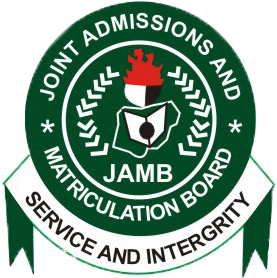 The Joint Admission and Matriculation Board, JAMB has promised to release more results today, Tuesday, 20th March. (Although, they did promise to release it on the 19th).

The Joint Admissions and Matriculation Board is expected to release the second batch of the 2018 UTME results today, Tuesday, March 20. Dr Fabian Benjamin, confirmed to Nigerian Tribune that the Board held a crucial meeting on Monday, 19th over the results and that some results were to be released after the meeting or today, Tuesday, 20th.

He also disclosed that no other result had been released after the first batch of over 300,000 UTME results. “The Board is working diligently to ensure that the results are processed and posted on the board’s website soonest”

Dr. Fabian said; “Tuesday’s JAMB result will be the second batch of the recently concluded UTME, which a total of 1,662,762 candidates registered for,” Benjamin said.

We will inform you when JAMB second batch UTME results is released.