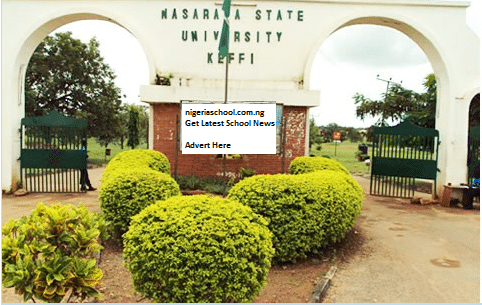 The NSUK Undergraduate Supplementary Admission List 2016/17 Released has been published on the school official website, and all those who expecting their names can proceed to check their status of admission.

Candidates whose names those not appeared in the Nasarawa State University Keffi, (NSUK) provisional admission list can check the supplementary list now.

The list of admitted candidates can be viewed via the attached .pdf file below;