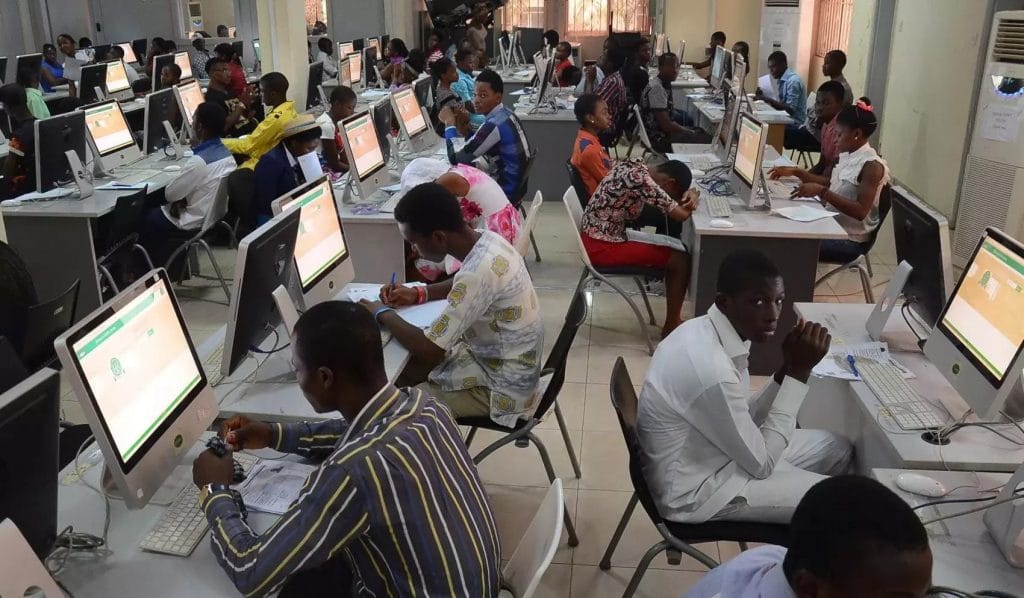 The Joint Admissions and Matriculation Board, JAMB spokesperson Dr. Fabian Benjamin, who addressed reporters on Monday, 29th April, in Abuja on the issue, attributed the delay in releasing the results to fraudulent practices by some candidates.

He said some candidates abused some of the innovations introduced by the board, making it necessary to properly screen the 2019 UTME results to ensure that the board does not release the results of a compromised examination.

Benjamin said: “We are comparing reports from the field, and as soon as we finish – either today or tomorrow – we will commence the process of releasing the results.

“We are collecting reports from 687 centres. The results will be released as soon as we finish what we are doing.”

“As soon as we finish releasing results, we will look into it. If there is any candidate with genuine reason, we will see what we can do.

“We will investigate all issues of biometric verification. If we find the cases to be genuine, we will do the needful,” he said.