The Joint Admission and Matriculation Board (JAMB) has launched an investigation into candidates credentials from 2009 to 2019. What this entails is; every single candidate who took the Unified Tertiary Matriculation Examination (UTME) within the last 10 years will be thoroughly scrutinized. Those who successfully cheated the system, and went on to secure admission and may have even graduated will face the full wrath of the law and their certificates might be withdrawn. 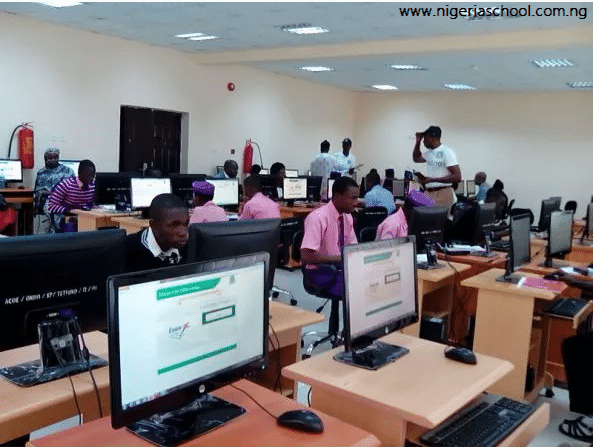 The probing of JAMB Results was made known to Punch on Monday, 22nd April, by JAMB’s Head of Media and Information, Dr. Fabian Benjamin. Fabian said the probe had begun and it would be completed in a short time as the board had acquired software to identify fake biometric data.

He said, “If you graduated from the university and you did not take UTME, it means the foundation is faulty and the building cannot stand. We have already started the investigation but we will go deeper after the examination.”

“We want to do what we call biometric verification dating 10 years back. Even if you are now working and we discovered that someone wrote exams for you, we will publish your name and the law agencies will do the needful. We have the biometric data from 10 years ago. We will compare the photos with thumbprints and names. We discovered that a candidate could have taken exams with 30 different names.”

The JAMB’s Head of Media and Information said it had become important to expose candidates who cheat in examination to serve as a deterrent to others. He said the photos of those found culpable would be published for all to see even if they were now working class persons.

Update: JAMB Results for 2019 UTME has not been released yet. We will let you know when it is out.