How much is Post UTME Form? Well, the Federal Government of Nigeria has set the price Institutions can charge for their Post UTME during the 2018/19 session. 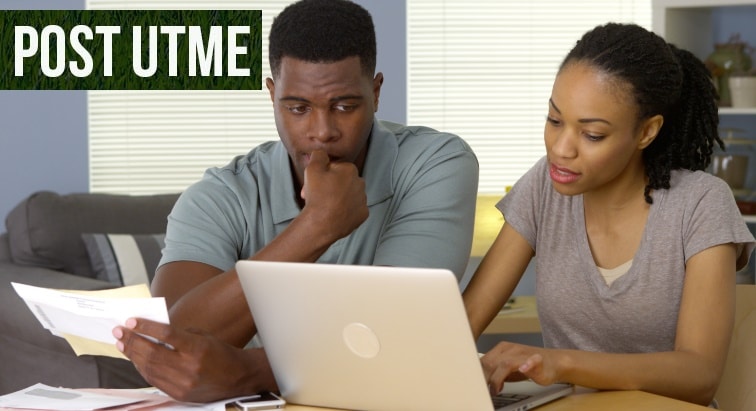 We have been reliably informed that the Federal Government on Tuesday, 26th June, said it would sanction any tertiary institution which charges more than Two Thousand Naira (N2,000.00) for Post-UTME forms.

The Minister of Education, Alhaji Adamu Adamu, gave the warning during the Joint Admission and Matriculation Board (JAMB) Policy Meeting on Admissions into Tertiary Institutions in Gbongan, Osun, Nigeria.

He said and I quote: “At the 2017 policy meeting, I endorsed that any institution which was interested in conducting any form of Post-UTME screening could do so, but that the gross charge for the screening should not be more than N2,000.00 only.

”Once again, let me caution heads of tertiary institutions that it would not be tolerated for any institution to charge any fee beyond the approved two thousand naira (N2,000). Firmer sanctions than those of last session shall be applied to cases of violation,”

Adamu, however, said that the JAMB policy meeting would continue to be the forum where the agenda, guidelines, modalities, and timelines would be set for the purpose of admissions to universities, polytechnics, monotechnics and colleges of education in Nigeria.

No admission to any tertiary institutions should be announced before the policy meeting.

According to the minter, the JAMB Policy meeting will now be held not later than June every year”,

In his remarks, JAMB Registrar, Prof. Is’haq Oloyede, said UTME scores are not the cut off marks to gain admission into universities.

Oloyede said the JAMB marks were just minimum scores, adding that there were other assessments for consideration before a candidate could gain admission into higher institutions.