GLO ‘X-FACTOR’ is brought to you by Glo the fastest growing telecommunication network in Nigeria and Africa as a whole! The winner of the Glo X Factor goes home with a whooping N24M star prize!!!! 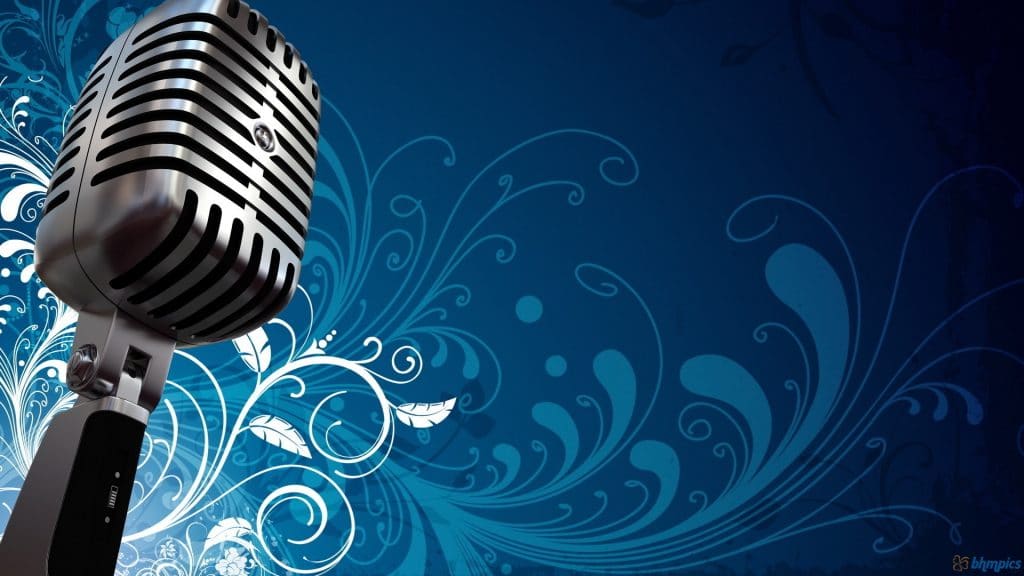 Glo X-Factor auditions is one of the biggest singing reality tv show! And for all the students out there who got talent, i am posting the dates, time and venues for the glo X factor audition and requirements.

Don’t hide your talent, come and be a Star, and just that, but also get the star price for Glo X-Factor which is N24 million naira plus a Recording Contract with SONY MUSIC (this is the highest stake ever in the talent hunt shows).

The glo x factor audition is free and open to all ages, solo and group entries. To be part of it, you can visit any of the audition venues to apply for screening.

Get all the Cities, Venues and dates for the Glo X-Factor Auditions:
– Port Harcourt: Presidential Hotel, Aba Road on 13th April and 14th April, 2013

Entry into Glo X Factor Audition is FREE, however interested persons must take note of the following points:
* The audition is open to all ages (solo and group entries is allowed). Go to any audition venue close to you and register for FREE

* Entry forms into glo x factor are available at the venues. But Contestants should come with the following items for identification:
– proof of age (example, it could be any of the following; a copy of identity, international passport or birth certificate) which will stated that they are above 16 years.

* Glo-X-Factor Audition takes place only on Saturdays and Sundays, strictly between the hour of 9am – 3pm.

The glo x factor biggest singing competition tv show website is still in construction and the Rules and Faqs are still blank. But this will be fixed anytime soon.

The last audition to select aspiring singers who will compete for Globacom’s N24 million prize money for X Factor will be held in Lagos this weekend.

On Wednesday, May 29, the X Factor judges, popular rapper M.I., father of hip-life Ghana’s Reggie Rockstone and veteran singer Onyeka Onwenu will appraise those that will make it from the thousands of contestants who are expected to turn up for the last audition for a place in the next stage of the competition.

Successful contestants from the Lagos audition will join other talented singers who made it through to the next stage from the auditions held in Port Harcourt and Abuja in Nigeria as well as in Kumasi and Accra in Ghana. They will move into the Booth Camp which will open on June 3.

Across all the audition centres, X Factor has generated a lot of buzz and excitement with thousands of people, young and old, male and female, vying to be part of the history Globacom is making with the show.

X Factor is the world’s biggest singing reality TV show and was brought to Africa for the first time in March by Globacom. The N24 million star prize offered by the company is the biggest prize money for singing reality shows in the country. The winner will also get a recording contract with Sony Music for the recording of an album and professional management of the winning individual or group.