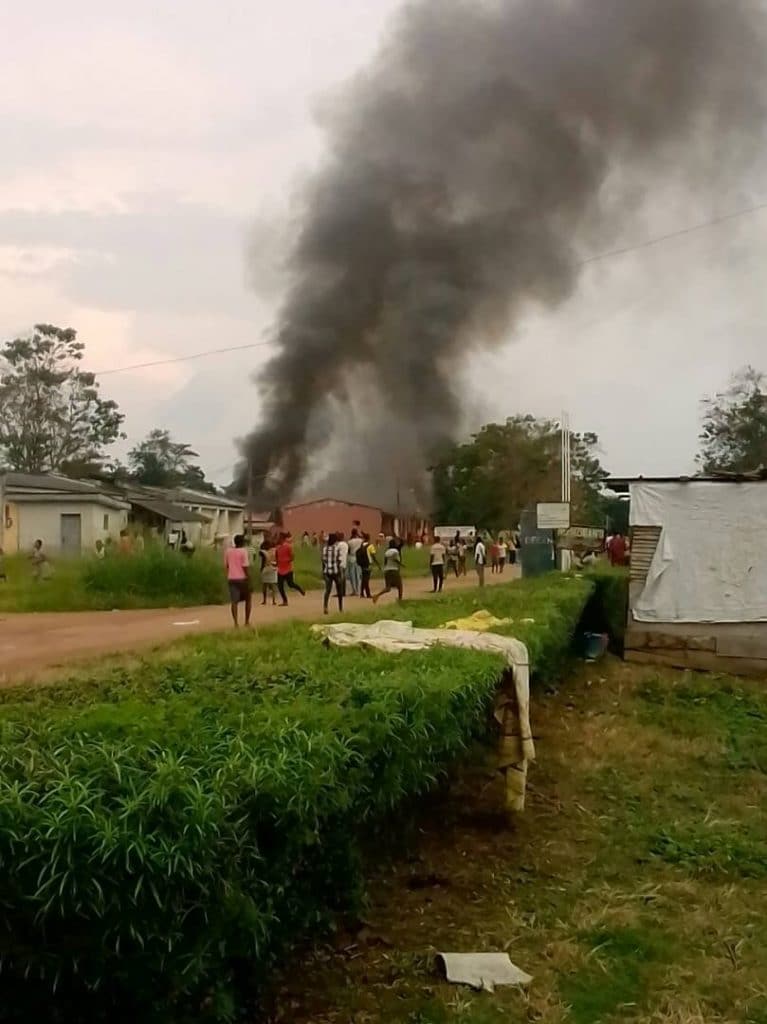 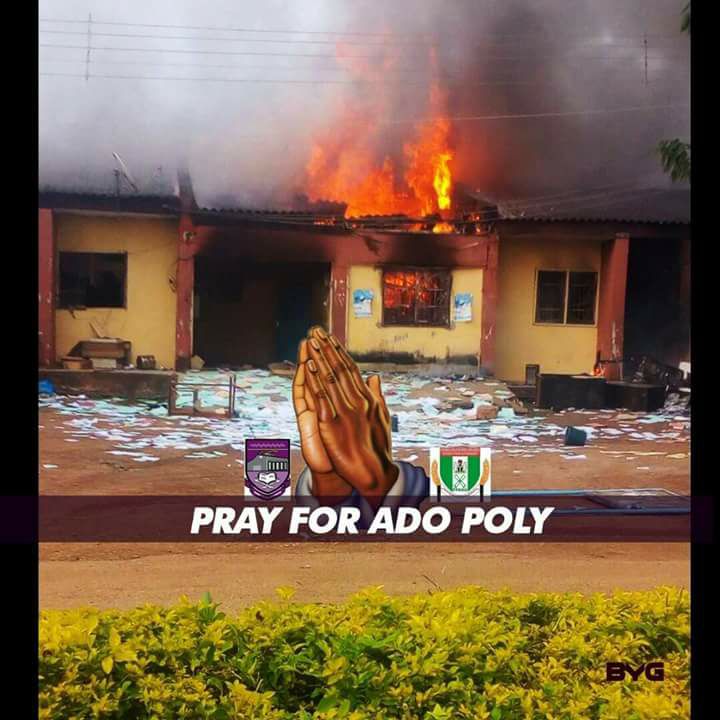 Negligence and Nonchalance has done more harm than good in all sector. Rising from the seat of nation, to even families and now to our citadel of learning. It’s so disheartening and pathetic that a place of saviour now turns a place of disaster and disappointment.

Nevertheless, finding answers to this questions is not by vandalism or stealing.
Vandalism and stealing cannot wake the dead neither can peaceful protest and dialogue.

God gives and takes, He knows the end from the beginning. He knows the measures he will pay back whosoever unjustly, intentionally and consciously ignore to give proper care to the unhealthy and healthy.

Proper investigation and punishment should be accorded to persons who refused to give care to those innocent souls we lost.

I implore Nigeria Students to be calm and take heed to dialogue and peaceful demonstration of there grievances.

I however commiserate with Nigeria Students, Polytechnic community and the family of the dead.
May God give us all fortitude to bear the loss.
We pray such will not occur again.

LATEST report reaching us has it that the management of the Federal Polytechnic, Ado-Ekiti, (Ekitipoly) has shut down the College indefinitely which resulted in a mass protest by the students of the institution.

According to the report on our disposal, we were told that Dr. Taiwo Akande, ordered the closure of the polytechnic following the protracted strike action by Labour Unions in the institution. (www.nigeriaschool.com.ng) 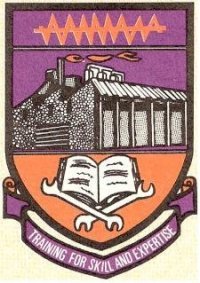 We were told that the closure was a mid-semester break for its full-time programme and directed all full time students to return home with immediate effect and await further instructions from the school.

But the closure does not go well with the students who took to the streets demanding the removal of the rector over failure to reconcile with the striking unions.

The students of Fed. Poly. Ado-Ekiti further accused the school management of being insensitive towards the welfare of the students.

They students were seen with placards calling for an end to the strike embarked upon by the unions which they said was affecting them very badly.

We will inform you when the College has called off the strike.