The Joint Admission and Matriculation Board (JAMB) has apprehended a fake candidate who registered 64 times with the purpose of ghost-writing the examination for 64 real University Tertiary Matriculation Examination (UTME) candidates. 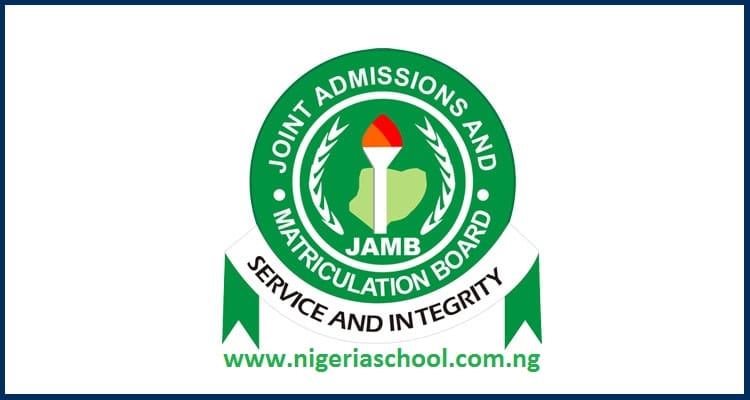 The JAMB board described the examination mercenary as a “notorious cheat”. The Joint Admission and Matriculation Board also added that no fewer than 100 examination cheats, in total, have so far been arrested by security operatives across the country during the just concluded 2019’s Unified Tertiary Matriculation Examination (UTME).

Among the persons arrested was a notorious cheat who had registered about 64 times in a bid to “ghost-write” for 64 UTME candidates, the board revealed, adding that the arrest of the culprits was made possible by the comprehensive and mandatory identity checks conducted on those taking the examination, with a view to fishing out criminals before the results are released.

JAMB also said that it had cancelled the results of two Computer Based Test centres in Abia State over “widespread irregularities” during the 2019’s UTME giving the names of the CBT centres as Heritage and Infinity CBT centre, and Okwyzil Computer Institute Comprehensive School Ugwunabo, Aba.

It said the drastic action was necessitated by the visual evidence obtained from a careful review of the CCTV recordings by a panel of experts engaged by the Board. “However, in order not to unduly punish honest and hardworking candidates who found themselves attached to these two accredited centres, the board magnanimously relocated all the candidates who had taken or were scheduled to take their examination in the two centres to other centres where they subsequently took their examinations,” it said.

JAMB said that all the results of the examination sessions conducted by the Board in the two centres from April 11 to 18 were null and void.