Headline News: Latest report reaching us is that the Islamic Group, Boko Haram attacked College of Education in Yobe!
Boko Haram gunmen this morning Sunday, 29th September, 2013 stormed the student dormitory of the College of Agriculture in Gujba, Yobe State, shooting the students of the Institution as they slept, according to the report, they killed about 30 of the students.
A reliable source told news men that the death toll could be more than 30 as several dead bodies were recovered from hostels, lecture halls, bushes and at different corners around the school campus. 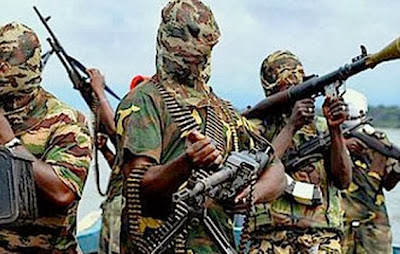 Area Military spokesman; Lazarus Eli confirmed the incident and said that security forces have been deployed to the school to protect surviving students until they can all leave the campus. Lazarus Eli said the attack was carried out by “Boko Haram terrorists who went into the school and opened fire on students while they were sleeping”

May God protect our kids schooling in the North, Amen.