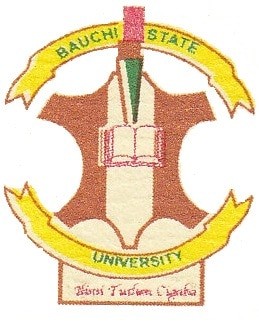 This is to inform the general public and all the candidates who applied for part time programme at Bauchi State University, Gadau, (BASUG), that the school management has announced the released of candidates who are offered provisional admission into the part-time degree programme of the institution for the 2016/2017 academic session.

The management of Bauchi State University (BASU) has released the 3rd batch admission list of candidates admitted into the part-time degree programme of the institution for the 2016/2017 academic session.