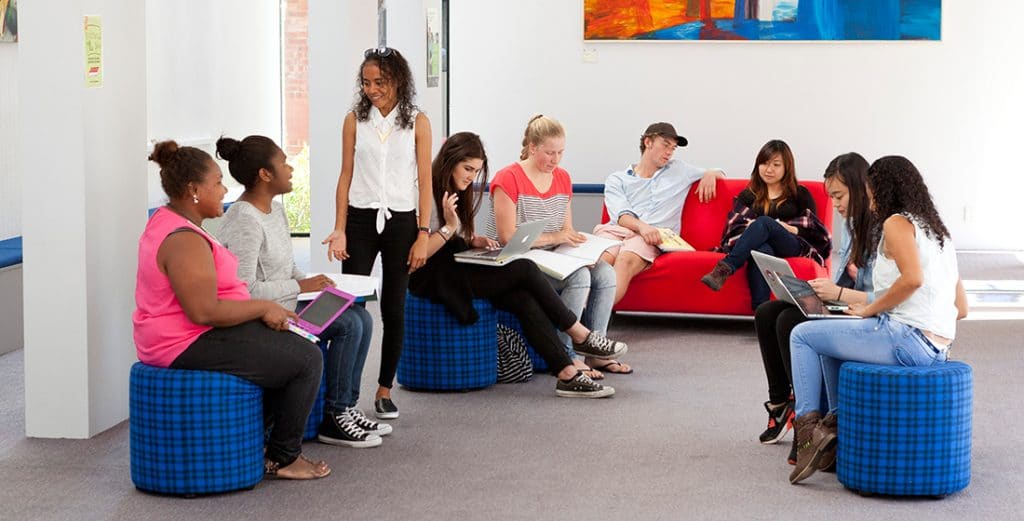 Tuition Fee For All Federal Universities Will Be Harmonized

The Minister of Education made this information known while fielding questions on the News Agency of Nigeria (NAN) Forum in Abuja on Tuesday, 10th May 2016.

Adamu said, “Since the protests started, we have summoned the authorities of the federal universities and sat down with them and we are going to match up everything.

“Because, I think it is Forty-five thousand, (N45,000.00) that is the maximum that should be charged. I know in some places, there has been other arrangement.

“But the ministry would harmonise everything and I believe there will be no more protests over fees.”

The Universities of Lagos, University of Ibadan and University of Port Harcourt were recently shut down following students’ protests over increase in fees, lack of water and power supply on the campuses.

Adamu said that the Federal Government was discussing with management of the affected universities, adding that efforts were also ongoing to introduce harmonised fees for all federal universities in Nigeria.